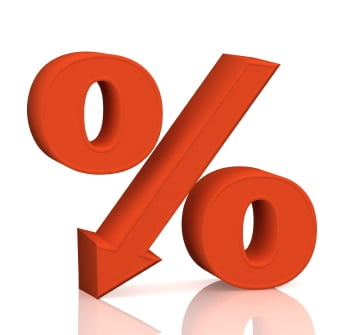 Many of us got a shock when the Reserve Bank of Australia met last week. After ten consecutive months of no movement the Reserve Bank dropped official cash rates by 0.25% to a historically low level of 1.75%.

We were then pleasantly surprised when some of our major Banks and lenders quickly announced that they would pass on the full 0.25% p.a. reduction to variable rate loans– albeit in most cases some weeks down the track.

So now a week later the question most borrowers are asking is – Did my lender drop their variable interest rates? If so, was it the by the full 0.25% p.a.?

END_OF_DOCUMENT_TOKEN_TO_BE_REPLACED 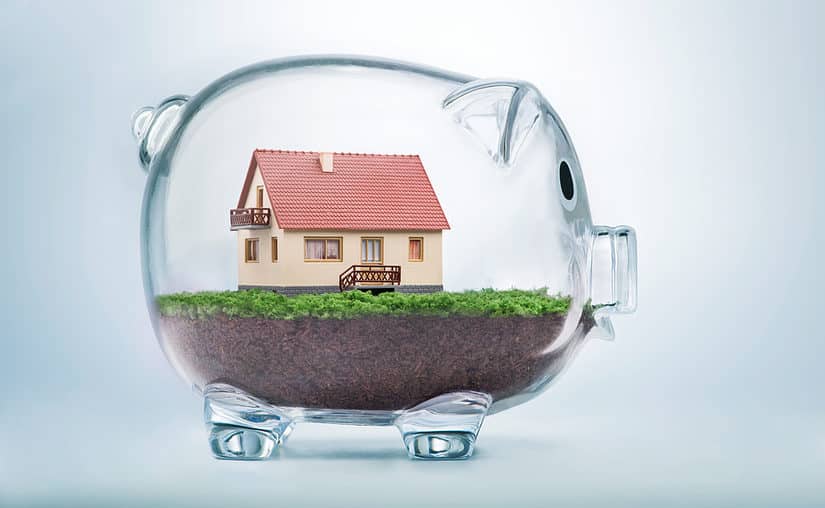 There are many kids in Australia who have treated their parents as a ‘bank’ as they have grown up. Whether it was getting the newest game or latest technology before they had saved enough pocket money, or even as big as asking for assistance to buy a car in their late teens.

But these days with the cost of housing many kids are seeking much larger withdrawals and assistance from the ‘Bank of Mum & Dad’ to help them get into property ownership.

END_OF_DOCUMENT_TOKEN_TO_BE_REPLACED 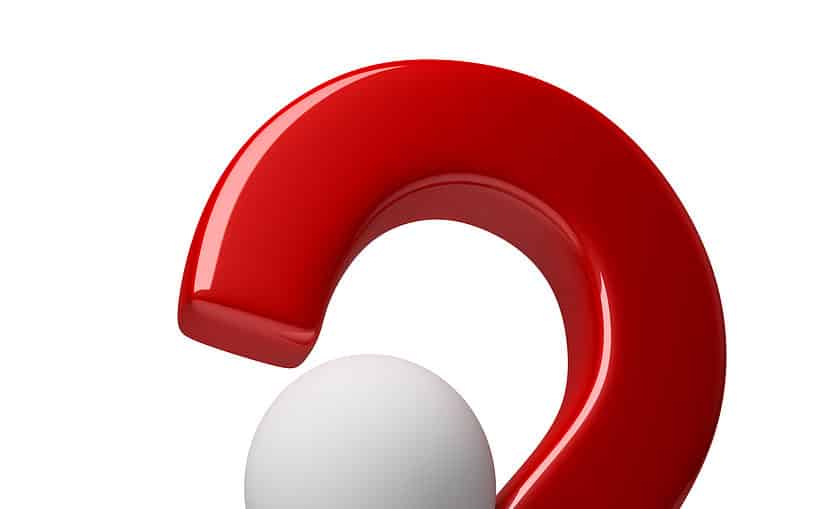 Lenders Mortgage Insurance, commonly referred to as ‘LMI’, is an insurance that covers a Lender should a borrower default on their loan and the lender incurs a loss.

As a general rule LMI is payable on Home Loans where the loan to valuation ratio (LVR) is greater than 80% and allows borrowers purchasing property to potentially gain a loan at up to 95% of the purchase price of a home.

END_OF_DOCUMENT_TOKEN_TO_BE_REPLACED

There is a saying that a banker is “someone who gives you an umbrella when it is sunny and takes it away when it is raining!”

I am sure many small businesses have felt this way when dealing with their bank or lender in gaining finance, or simply trying to maintain the finance agreements they already have.  Over the years I have witnessed and experienced the stress, frustration and at times dismay of business owners when a loan approval is not forthcoming or conditions of an approval have not been acceptable to the business owner. END_OF_DOCUMENT_TOKEN_TO_BE_REPLACED 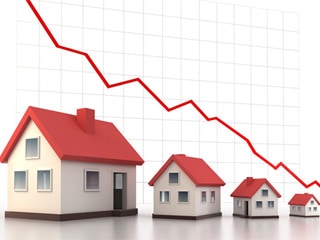 Many professionals within the finance industry offer to provide a review of your current loans with terminology such as “Home Loan Health Check”, “Loan review”, or similar.

But what does this mean and what does it involve?

END_OF_DOCUMENT_TOKEN_TO_BE_REPLACED sinesses (mine included!) rely heavily on referral’s to gain new business opportunities and ultimately grow their business profitability.  But are we maximising the power of our referral networks? END_OF_DOCUMENT_TOKEN_TO_BE_REPLACED Finance Brokers (also often referred to as Mortgage Brokers, Mortgage Planners or Credit Advisers) act as an intermediary between lenders and borrowers to negotiate loan facilities.

So why do so many borrowers utilise a Broker rather than going to their local Bank? Some of the benefits and reasons include: END_OF_DOCUMENT_TOKEN_TO_BE_REPLACED 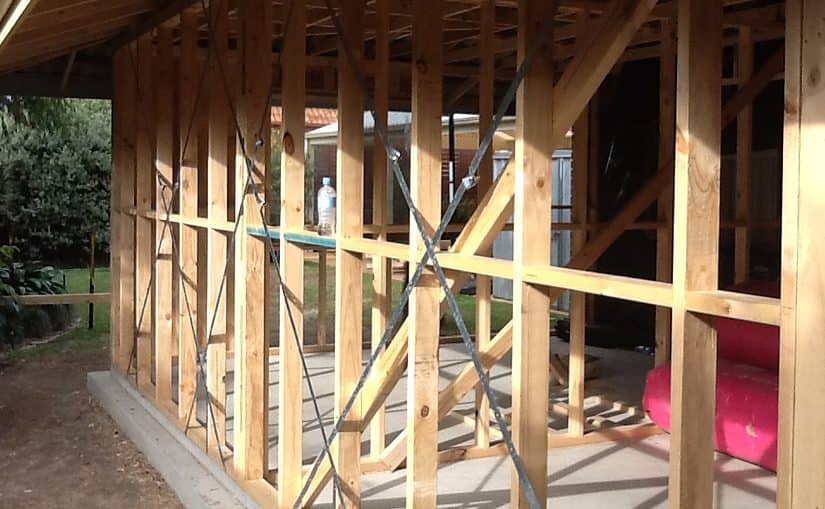 There are many different strategies to repaying your loan back quicker than the approved term, but none of them include a “magic fairy” that miraculously repays large amounts off your loan! END_OF_DOCUMENT_TOKEN_TO_BE_REPLACED